This team event will be a six-round FIDE rated competition between two teams.  Team FIDE-Six will be composed of six players who are rated ~1000 with both The World Chess Federation (FIDE) and United States Chess Federation (USCF.)  Players meeting both rating requirements may contact the organizer at chandraalexischessclub@gmail.com to receive an invitation.  Only the first six players meeting the FIDE and USCF rating requirements will be placed on Team FIDE-Six.

sponsored tournament.  In addition the six members of FIDE-SIx will play for free in all upcoming events organized by the Chandra Alexis Chess Club, regardless of the posted prize fund.

We will place three additional qualifiers who register for the tournament and pay their registration fee on the pending list.  Should any member of Team FIDE-Six be unable to compete, you will be advanced to the team and your entry fee will be refunded prior to round one.

side event is held to FIDE-rate Boise, Idaho, USCF players.  Players selected to compete on Team Boise will play six rounds, one game against each member of Team FIDE-Six.  To earn your FIDE rating you must complete all six rounds and draw at least one game.  Team Boise players who are successful in earning their FIDE rating will receive a full refund of their entry fee.

All Boise players who earn their FIDE rating agree to compete in the next two upcoming Chandra Alexis Chess Club tournaments to help us FIDE-rate additional Boise players.

If you have any questions contact World Chess Federation National Arbiter (USA) George Lundy at chandraalexischessclub@gmail.com 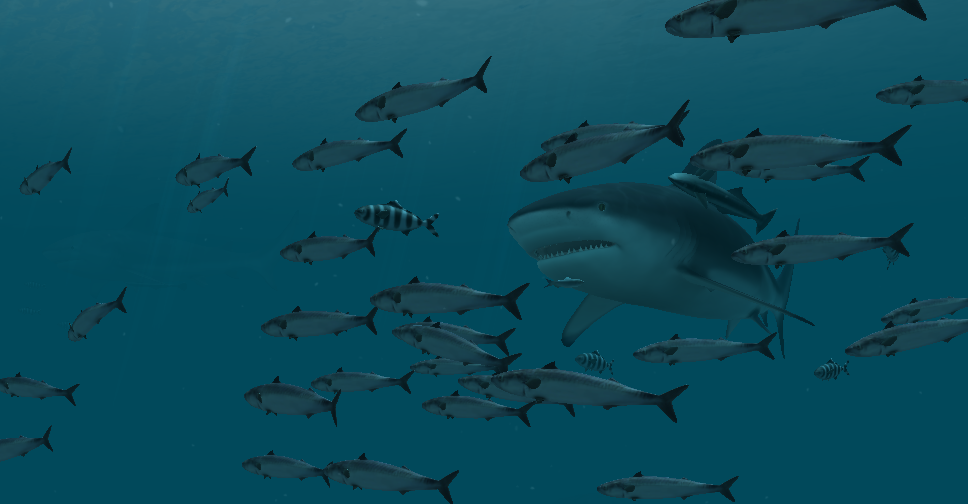